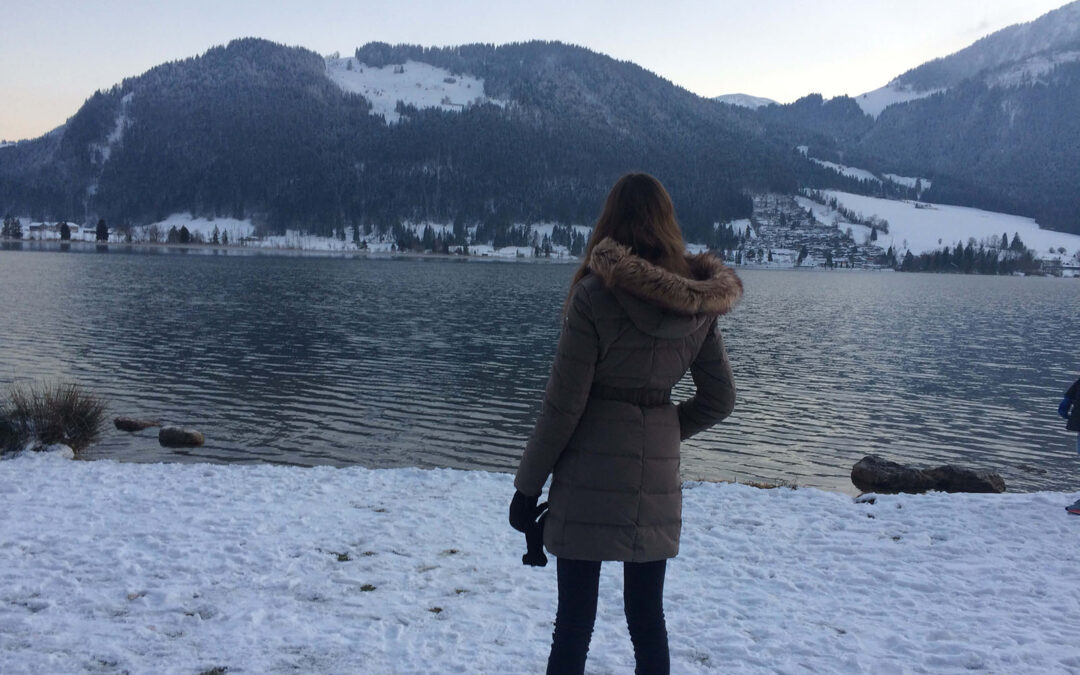 This post is the first in a series of guest article by Learning Service intern Madison Wilson, who spent her final year at high school researching voluntourism.

Researching the history of voluntourism was like a black hole I suddenly found myself lost in. I had just changed the topic for my Personal Interest Project for school and had two days until the first draft was due. With a word limit of one thousand words my first chapter was named “Commodification and Colonialism: A history of Voluntourism.” But when I started researching there was little clear-cut information and so many connections.

What I found was a sprawling colonial history, undercut by explorers, missionaries, and deep, deep colonial biases that are still manifested in voluntourism today. The colonial history of voluntourism wasn’t a clear-cut artefact you could view in a museum, rather an interconnected web of continuing inequalities, corruption, and racial barriers. My first completed draft was at least five hundred words over the limit. I had drawn so many connections between the history of voluntourism and current practices I had been left with an overflow of information and not nearly enough words to articulate it. I see this series of articles for Learning Service as my second chance to explore these connections from colonialism into current and future practices. By having this conversation I hope that we can begin to acknowledge and challenge our own lasting biases from the colonial era so that we can reshape the way we see, think, and interact with the world around us.

My mum used to be in a book club, or rather a group of ladies who sat around chatting about their children. One of these ladies was talking up a group from her daughters’ religious school who were going on a trip to volunteer in Tanzania. This trip was meant to be about transcendence, about realizing privilege, practicing gratitude, and giving back. This was the first time I learned about the ‘Holy Purpose’ of mission volunteering. That some people saw it as my sacred duty as a Christian to go and spread god’s word and love to the people of the world. This holy purpose, or mission, seemed to be wholly focused on those who lived in what was deemed ‘The Third World’. Those whom my Western mind cast into misery and poverty.

Since then, I have heard this motivation repeated dozens of times, and the ‘Holy Purpose’ of volunteering is far from a new concept. The movement of missionaries in the colonial era had a major role in the spread of westernization and is essential in understanding the emergence of contemporary voluntourism practices.

The traditional missionary purpose is multilayered. First, we have the surface understanding of what it means to go on a mission, spreading god’s love and ensuring the ‘acceptable’ standard of living to all of his children. This first purpose was the one often being spread back to a home that eagerly awaited news of the exotic new lands brought under the heel of the empire. While I’m cynical of this purpose, some mission efforts were beneficial. Missionaries with actual transmutable skills did have a real impact, particularly in sharing medical knowledge across cultures. However, a missionary’s skills and experience were often overlooked in favor of their passion, commitment, and piety.

Overall the missionary movement was used as a means of justifying and spreading westernisation and imperial rule. Frantz Fanon identified this in The Wretched of the Earth, writing: “The church in the colonies is the white man’s church, it does not call the colonized to the ways of God but to the ways of the white man.” The mission movement worked as a way of disguising countless atrocities committed under colonial rule beneath a thin layer of pretty words about god’s love and salvation. Today colonialism is condemned, but missionaries are still seen as purveyors of god’s work, and this is to such a degree that ensures the emulation of this behaviour today.

Modern voluntourism is an effect of missionary values and a continuation of them. Popular programs have volunteers building houses and teaching children with the main subject being English. Knowledge of the English language is seen as a crucial stage in global development, with programs boasting of how learning English helps with employability long into the future. However, the spread of the English language and westernization go hand in hand. There has always been a strong need for assimilation within the spread of westernization. A seldom-identified need to remake local culture in the western image. The fact that missionary biases of western superiority continue to influence voluntourism programs is extremely damaging to the unique cultural identities of communities in the global south, whose non-western culture is too often defined as inferior.

We must challenge the lasting values of the mission volunteer movement to ensure that programs are focused on promoting cross-cultural engagement and learning rather than spreading the white man’s ways. In that way, we approach the task from “I’m here to help” to “I’m here to learn”, which can create a huge shift in the volunteer ideology. This approach means that listening is key, and any help provided is community-run and initiated. The Learning Service approach inspires greater connection across cultures and ensures we don’t unknowingly perpetuate cultural stereotypes and contribute to the ideological divide.

Madison Wilson is an 18-year-old student from Sydney, Australia, who is currently studying Social Science at the University of New South Wales Sydney. Madi is passionate about global politics and social change. Madison spent her quarantine learning and fostering her love of travel in preparation for the purposeful and sustainable travel she hopes to embark on when the world opens up. She is currently interning with Learning Service.